Adair was built in 1927, but the story really begins in the late nineteenth century with two young boys. Frank J. Hogan (1877-1944) and James F. Byrnes (1879-1969) were first cousins and first generation Americans. They grew up in poverty as their mothers, widowed sisters, consolidated their small families under one roof, took in sewing and instilled in their sons "the American dream." Mrs. Hogan and Mrs. Byrnes must have been remarkable women. There was not enough money to allow the boys to be educated past the eighth grade, yet each grew up to become renowned.

After working his way through Georgetown University and receiving a law degree in 1902, Frank Hogan founded one of Washington, D.C.'s major law firms (Hogan & Hartson) and became a nationally famous trial lawyer. His clients included Teddy Roosevelt, Andrew Mellon, Evelyn Walsh McLain (Hope Diamond) and Edward L. Doheny (Teapot Dome cases). In 1939 he was elected President of the American Bar Association. He once observed that the ideal client is "a rich man when he's scared." 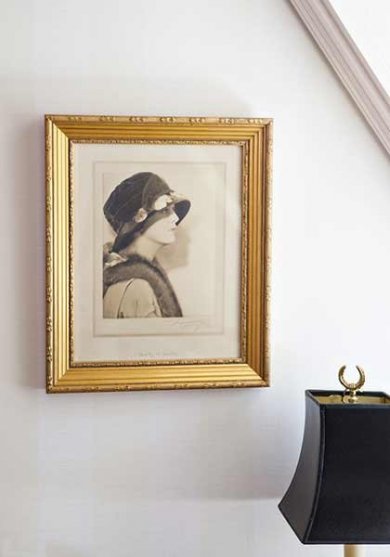 James F. Byrnes was a frequent guest at Adair. He served in all three branches of government, first as both Governor and Senator of South Carolina, then as Secretary of State under both Franklin Roosevelt and Harry Truman, and as Supreme Court Justice.

While both men were married, the Byrneses had no children; the Hogans, one daughter, Dorothy Adair Hogan. Frank Hogan built Adair as a gift to Dorothy upon the occasion of her marriage to John W. (Duke) Guider (1900-1969), a lawyer at Hogan & Hartson and founder of WMTW television.

Adair remained a private residence until Mrs. Guider's passing in 1991. It was converted into a 9 room Country Inn in September of 1992.

Adair continues its tradition of hosting friends, new and old, under the care of owners Joel and Cathy Bedor and Innkeeper Stacey Rachdorf. 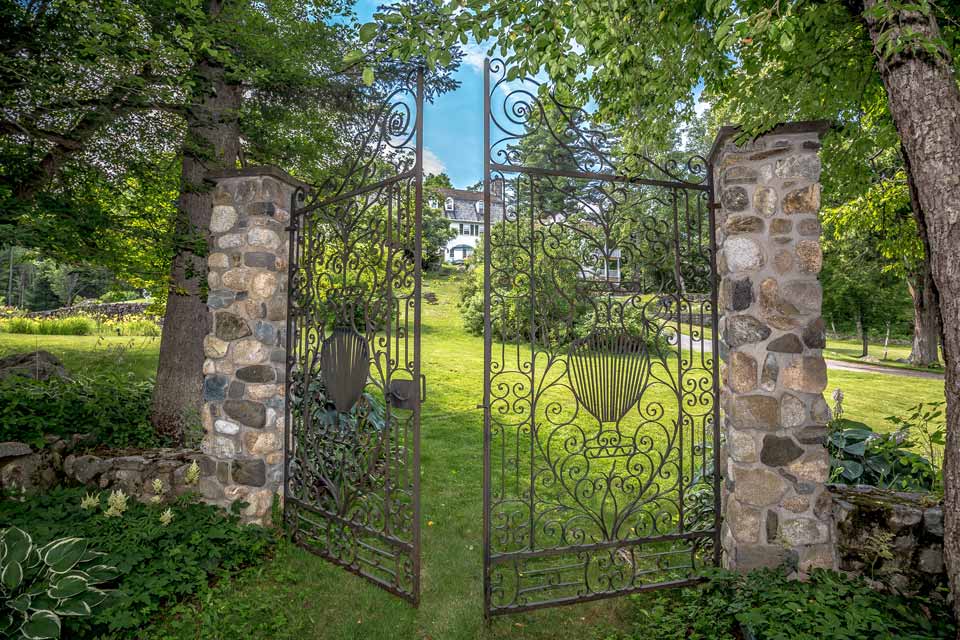